Blakemore back for more as forward signs for Broncos 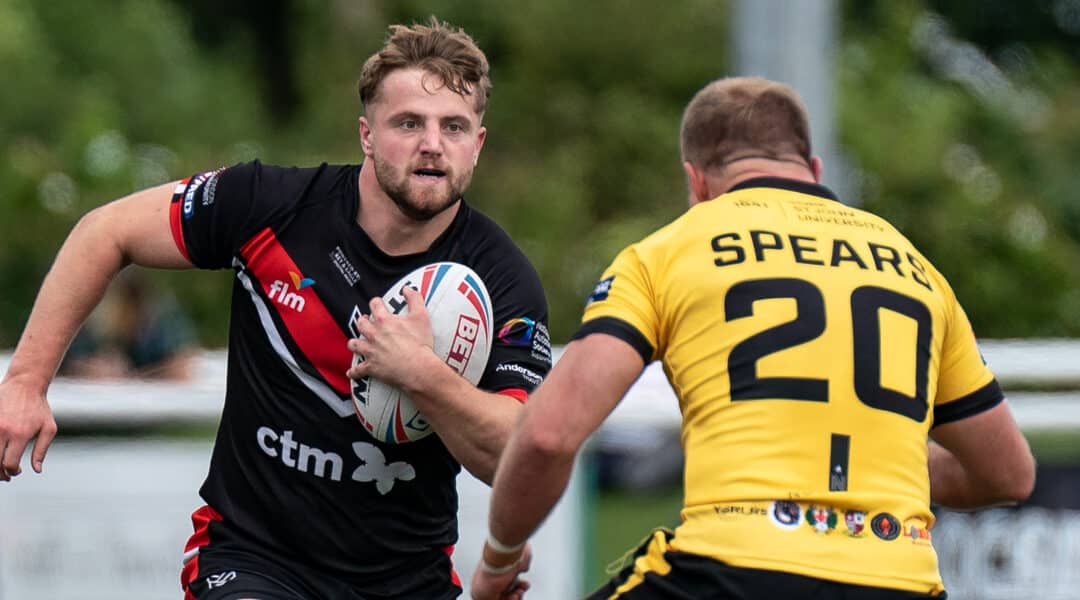 Will Blakemore has put pen to paper on a deal to keep him with the London Broncos for the next two seasons.

The Prop made his debut for the Club in 2020 but found game time limited this year, however the Chelmsford born player will be hoping to kick on next season and restore the faith shown in him by Head Coach Jermaine Coleman.

He told us “I’m so happy to have signed for another two years, I love playing for this Club and I cannot wait to show what I can do this coming season.”

“I’m looking forward to being a part of the squad as we try and rebuild, we have some great young talent and a lot of us have plenty to prove.

Broncos boss Jermaine Coleman was glad to have been able to get the signature of Blakemore and felt that Blakemore has the right attributes to fit into his style of play.

He said “Will had a good breakthrough season this year. I had the pleasure of working with him last year and like the other players we have signed fits into the style of player we have identified to be able to succeed this year.”

“He is a good, honest, player with bags of energy. Will is not the biggest player in that position but makes up for that with his commitment and desire and will be a valuable asset to the squad this season.”